Blackbirds of the Night by The Photo Guy Darren

It’s spring, it’s been raining all week, and my back yard is a smorgasbord for birds.  I looked out today and, in my back yard, I saw hundreds of blackbirds snacking on the earthworms that had wriggled to the surface.  The birds flew up before I could snap a picture, so I found this piece.  Many of those birds ended up perched in our spruce trees.

I’m almost done with the scifi romance Wanted and Wired by Vivien Jackson.   Not sure what I will start after that.  I am also listening to the audiobook of Remanence by Jennifer Foehner Wells.  Remanence is the follow up to the scifi novel Fluency.  I’m really enjoying this fascinating series about first contact.

Today, WWMB features The Black Lily by Juliette Cross, complete with an excerpt and a giveaway.  I was pleased to get an advance copy and if you would like to see my review, check out my post from last week.

About The Black Lily

With the threat of the vampire monarchy becoming stronger every day, the Black Lily must take drastic measures. As the leader of the underground resistance, Arabelle concocts the perfect idea to gain the attention of the Glass Tower. Her plan? Attend the vampire prince’s blood ball and kill him. Fortunately for Prince Marius, her assassination goes awry, and Arabelle flees, leaving behind only her dagger.

Marius is desperate to find the woman whose kiss turned into attempted murder, hunting for the mysterious assassin he can’t push out of his mind. But what he uncovers could change the course of his life forever… 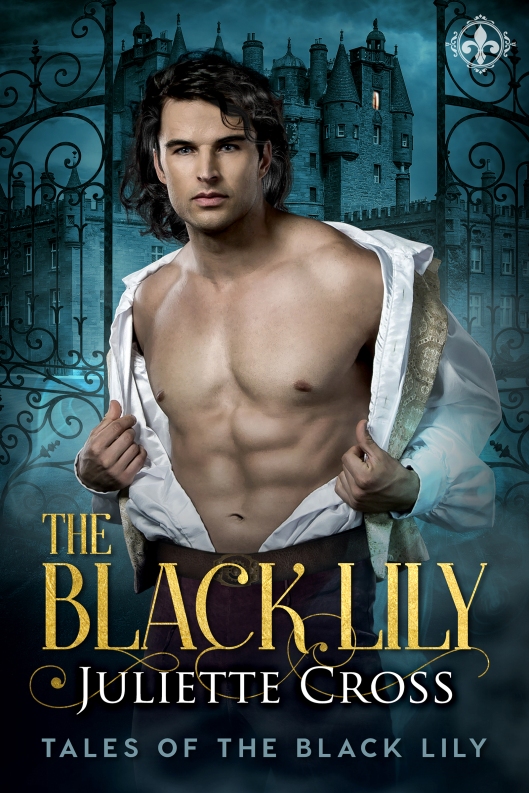 Excerpt From The Black Lily

Stepping to the side of the door, he waited, heart in his throat. The door creaked open, but she hesitated. He heard the zing of a short blade being drawn. As soon as she crossed the threshold, he grabbed her wrist and yanked her inside, slamming the door shut. She yelped. With a swift movement, he had her by the wrists, pinned against the wall and facing him.

Upon seeing her captor, she closed her eyes and mouthed a nasty epithet before saying, “This seems familiar.”

Marius’s canines extended the second he touched her skin. His inner beast—hungry and wanting—demanded obedience. Take her. Whispers from the animal inside swirled in his head as he fought to regain control, wanting to sink his fangs into her pretty neck, the urge driving him near mad.

Keeping her mouth shut as if she sensed he rode the edge of fury, she dropped the dagger. Her chest rose and fell swiftly.

“What now? To the dungeon?”

Breathless, she notched her chin up higher in defiance. He kicked her blade back with his heel, knocking it against the grate in the fireplace. Then he loosened his grip, sliding his hands down her bare forearms, up to her shoulders and along the side of her breasts and her ribcage, landing on her hips.

“What are you doing?” she asked, breathless.

He scoffed. “That’s where you’re wrong.” He squeezed her hips. Her eyes slid closed and she dropped her head to the wall. “You have more than one weapon.” He nuzzled her neck and whispered in her ear, the words grinding out in pain. “And it’s killing me slowly.”

Add The Black Lily to your Goodreads shelf: 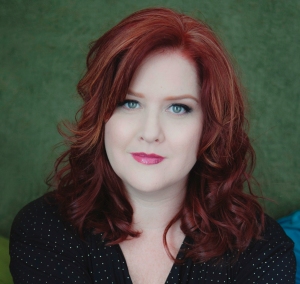 Juliette is a multi-published author of paranormal and urban fantasy romance. She calls lush, moss-laden Louisiana home where she lives with her husband, four kids, and black lab named Kona. From the moment she read JANE EYRE as a teenager, she fell in love with the Gothic romance–brooding characters, mysterious settings, persevering heroines, and dark, sexy heroes. Even then, she not only longed to read more books set in Gothic worlds, she wanted to create her own.

Enter for a chance to win a $25 #Amazon #GiftCard!

Jager’s new squad of Defenders has completed training, but the spoiled princess who has grated on his nerves since her first day of training is called back to Hemera for a yearly celebration. When Princess Katrina doesn’t show up, Jager must find her and drag her home, where he wishes she would stay.

Katrina is a Defender, not a princess. And there is no way she wants to return to a planet she hates for some stupid ceremony. Not when she could be out killing Erebus with her squad.

But when a new enemy threatens both their lives, they must work together to survive.

Jager nodded to Silus, his second who was also a shuttle pilot. If only the Kalaren had as much confidence fighting an Erebus as he did flying through space. “Put it on screen.”

With the flick of a button, the monitor beside his captain’s chair lit up, and a familiar face came into view.

“Prince Bryce.” He hadn’t seen the famed Defender since he’d retired but would always make time for him. “To what do I owe the pleasure?”

“First of all, don’t ever call me Prince.” The man glanced over his shoulder. “I am, and will always be a Defender until I die.”

“Got it.” He was just as touchy about his royal title as his daughter. “Now, how can I help you?”

Bryce leaned forward and stared into the screen. “You can tell me where my daughter is, to start.”

“Um…” Had he heard the man correctly? “What do you mean? I thought she was supposed to be on Hemera by now.”

“That’s what I thought, too.” The older Kalaren rubbed the back of his neck. “But when I went to meet her, she wasn’t there. In fact, she wasn’t on the shuttle at all.”

“Oh Gaspra.” Jager gripped the arms of his chair.

“Exactly. And when her mother finds out, she’s going to be livid. I need to know where she is before I have to tell the queen.” He glanced behind him again. “When was the last time you saw her?”

“Did you actually see her get on the shuttle to Hemera?”

“No.” He wasn’t her keeper, had a mission to get ready for, and the rest of his squad to prepare. “I wasn’t on the docking bay when her shuttle left.”

Bryce rolled his shoulders, seemingly more afraid to tell his wife their daughter hadn’t arrived on Hemera than to face a hoard of Erebus. “Granil can’t locate her on the carrier, so I suspect she’s on one of the shuttles heading to Terra. Please be on the lookout for her and report to me if you see her. She knows the planet far better than any of you, and your destination is right around where she grew up. I don’t doubt she’ll try to go off on her own. Maybe attempt to stay on Terra for good.”

He doubted that. Not with a boyfriend who would never fit in among the Terrans. In fact, he was pretty sure it was Zulu’s shuttle she’d sneaked onto, the goodbye on the carrier for show only. “As soon as I find her, I will let you know.”

“Thank you.” The screen went black, and Jager glared at the shuttle on the view screen ahead of them. If the princess was on there, he’d make sure she went to Hemera for good.

Add Jager to your Goodreads shelf: 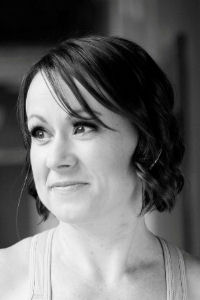 Jessica E. Subject is the author of science fiction romance, mostly alien romances, ranging from sweet to super hot. Sometimes she dabbles in paranormal and contemporary as well, bringing to life a wide variety of characters. In her stories, you can not only meet a sexy alien or two, but also clones and androids. You may be transported to a dystopian world where rebels are fighting to live and love, or to another planet for a romantic rendezvous.
When Jessica is not reading, writing, or doing dreaded housework, she likes to go to fitness class and walk her Great Pyrenees/Retriever her family adopted from the local animal shelter.

Jessica lives in Ontario, Canada with her husband and two energetic children. And she loves to hear from her readers.

Go to Goodreads on April 1st and enter to WIN 1 of 2 signed paperbacks of BRYCE, the first book in the Galactic Defenders series. Contest runs April 1-30, 2017.